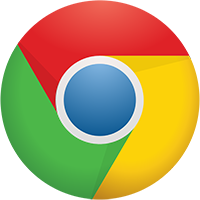 A look at global browser market share data will show that Google’s Chrome browser commands more than half of the browser market (61.2% for April 2017, to be specific). The market share might be even higher among librarians (who have a choice at work). If you’re not a Google Chrome user, these additional six browser extensions might make you switch.

If you’ve never considered browser extensions, they are plugins or small applications that add functionality to your browser.  Sometimes they work in the background (like Unpaywall, below) but usually they work when you click on a small icon that gets added to the browser’s toolbar.

Google has a huge Chrome Web Store for browser extensions, most of them are free.  They offer help to install and manage extensions but for the most part, a single click will install an extension.  Sometimes additional configuration options are available.

END_OF_DOCUMENT_TOKEN_TO_BE_REPLACED

Why learn about OAI-PMH?

OAI-PMH is a project of the Open Archives Initiative.

END_OF_DOCUMENT_TOKEN_TO_BE_REPLACED

While open access repositories and journals are free for end users, they do cost money to set up and maintain.  Forward-thinking libraries are beginning to allocate funds to support open access resources.

Here are some open access resources you should consider supporting.

BioMed Central contains over 290 peer-reviewed journals in Biology, Clinical Medicine, and Health.  Your library can get an institutional membership to manage Article Processing Charges (APCs). 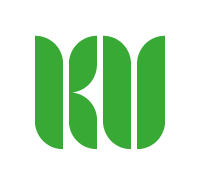 Knowledge Unlatched creates packages of scholarly books in the humanities and social studies which are “unlatched” to become open access ebooks through membership contributions.  The first two rounds allowed the release of over 100 titles, made available for free via the HathiTrust Digital Library and OAPEN.  The pledging period for the next collection, KU Select 2016, runs through January 31, 2017. 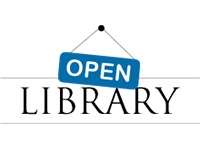 Open Library is an initiative of the Internet Archive with “one web page for every book” ever published.  Users can read public domain “classic books” for free or borrow up to five titles for two weeks each.  Users can contribute by adding books or editing records. Sign up for a personal account or register your library to provide in-library loans for users on your library network.

The Open Library of Humanities (OLH) is a UK-based open access publishing platform for scholarly peer-reviewed articles.  The OLH charges no author fees, but is “funded by an international consortium of libraries” along with grants from the Andrew W. Mellon Foundation.  Annual fees range from $534 to $1,600 based on institution size.  US libraries can join through LYRASIS at lyrasis.openlibhums.org.

Add PLOS ONE (and other PLOS publications) to your library’s databases list and activate PLOS ONE in your discovery service.  There are several ways you can get involved.  You and your institution’s faculty can publish in PLOS.  Your library can become an institutional member to handle Article Processing Charges (APCs) for your faculty.  Or you can simply donate to PLOS.  See www.plos.org/get-involved.

International Open Access Week starts today and runs from October 24–30, 2016.  For all of the details, visit www.openaccessweek.org.

This year’s theme is “open in action” with an emphasis on how you can take practical steps to implement open access in your library or support its growth. 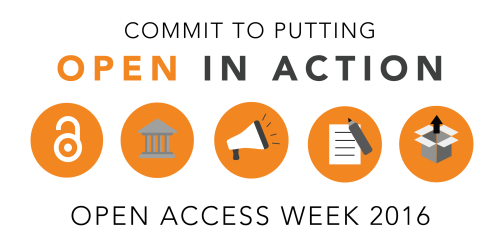 Many organizations which embrace and promote open access are sponsoring events to encourage participation in open access resources. Here are just a few of them.

The Open Access Week organization is asking librarians to sign up and take “concrete steps to open up research and scholarship and encourag[e] others to do the same”.  Sign up at www.action.openaccessweek.org. 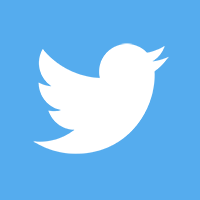 Get an ORCID iD

Do you have an ORCID iD?

ORCID stands for Open Researcher and Contributor ID and is a unique 16-digit number which distinguishes you from other researchers in online resources.  Register for an ORCID iD at orcid.org/register. 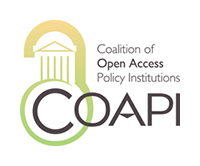 FOLIO stands for the Future of Libraries is Open, an open source library services platform. Learn more about it by reading our recent FOLIO: An Open Library Services Platform article.  Work has progressed swiftly since its introduction in June 2016.  Join the FOLIO Project Discussion site to get involved. 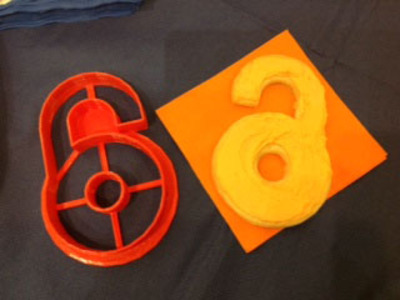 Back in April you might remember the news that EBSCO was giving $1 million (or more) to help fund the development of a new open library services platform (LSP).  American Libraries wrote about this on their blog post EBSCO Supports New Open Source Project.  EBSCO has a Vice President of Open Source Platforms & Communities, Christopher Spalding, who is taking an active role in the project.  At the time of EBSCO’s announcement the name of the project had not been announced.

At the Code4Lib 2016 Conference in March, Sebastian Hammer gave a talk on the state of the project at that time, still with no name.  Watch his presentation: Constructive Disintegration — Re-imagining the Library Platform as Microservices.  Some goals of the projet (from his slide) are:

During the ALA 2016 Annual Conference the FOLIO project was announced.

FOLIO stands for the Future of Libraries is Open. It is currently a software platform to be used as a starting point to build library services. Consider FOLIO as a “cloud-based operating system” for applications.

The project is being led by the Denmark-based company Index Data headed by Sebastian Hammer (a panelist at the ALA 2016 Annual Conference) and the Open Library Environment (OLE) directed by Michael Winkler.  The main source of funding comes from EBSCO.  The Open Library Foundation, a nonprofit oversight organization, was set up to direct the project.

Index Data will be responsible for building the core platform which will be released as open source software under an Apache version 2.0 license.  The FOLIO platform software can be downloaded and installed locally or hosted on cloud-based servers from library vendors such as EBSCO, SirsiDynix, and ByWater Solutions.  Index Data intends to make the platform “as little as possible” and not create obstacles to development.

On top of the FOLIO platform, developers from library vendors, organizations, and member institutions will build modules, applications, and services.  Apps will include traditional ILS service modules such as Acquisitions, Cataloging, and Circulation.  We should eventually see LMS functionality including electronic resource management, OPAC, data conversion, and resource sharing.  Native Linked Data output is not in the works but it is expected that this model will be supported.

Developers of existing library services can choose to port their applications to FOLIO or simply build integration points to their current systems.  The FOLIO platform should make software with open APIs even more attractive to users.

In August, Index Data will release prototype code on GitHub.  Developers can then turn their attention to building microservices.  Note that although the FOLIO platform itself is open source and free, some of the premium apps built to run on it might be created and sold by library vendors.

FOLIO can also be thought of as a community of institutions and vendors working together.  There are many ways to interact and get involved with the FOLIO community:

We will certainly be following this project and bringing you more information as the platform launches and develops.